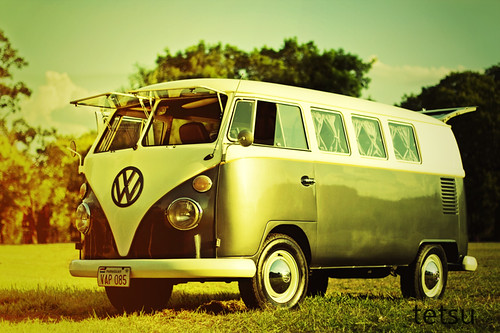 So I should be catching 40 winks. Which apparently is the old number for “a lot”: 40 days and 40 nights; 40 years in the desert; Ali Baba and the 40 thieves—though only 30 pieces of silver (Judas got cheated).

Instead, I woke at about 40 minutes past one, and now again at about 6:40, recognizing that today I turn 60. My brain has been “going like 60” (which apparently is the new number for “a lot”) about what this new year holds—this new decade—a new age.

Next door stands my new home, waiting power and water lines, and a bit of interior finish, and a storage unit full of stuff to be moved in.

Upstairs my granddaughter sleeps, waiting for another day of love and attention, and of new words learned—and a future full of Spanish lessons from her grandpa (and maybe some Japanese, and French, and even some Czech exploration together, given that’s part of her own heritage).

Yesterday, in preparation for a rare day off today, I marched through to the end of another chapter of translating Aquelarre. That project will take up much of this year; I’m loving it; and I’m looking forward to seeing what other doors it opens.

I’m at a new point in my publishing career: self-publishing and freelance now. In part it’s a natural unfolding of publishing I’ve been doing for a decade as Popcorn Press. In part, it’s my family saying, “Go ahead and create full-time; you’ve earned the chance.” In part, it’s friends and fans making the D6xD6 RPG a growing success, and backing my novel in sonnets: The Pastime Machine. In part, it’s shifting from promoting poetry as former president of the Wisconsin Fellowship of Poets, and focusing more on promoting through publication.

To be frank, my plate is overfull right now. Besides the sheer production work, I’ve some overdue emails to answer, and a few royalty payments to send, and tax season to prepare for, etc., etc.

But today I’m taking off work. I’m celebrating with my family a measure of six decades lived: spanning from the first satellite launch, to satellite smartphone service. Some of those years have been tough. But overall they’ve been joyous. And I’m truly looking forward to the future.

Seeking the Sparrow at Starbucks