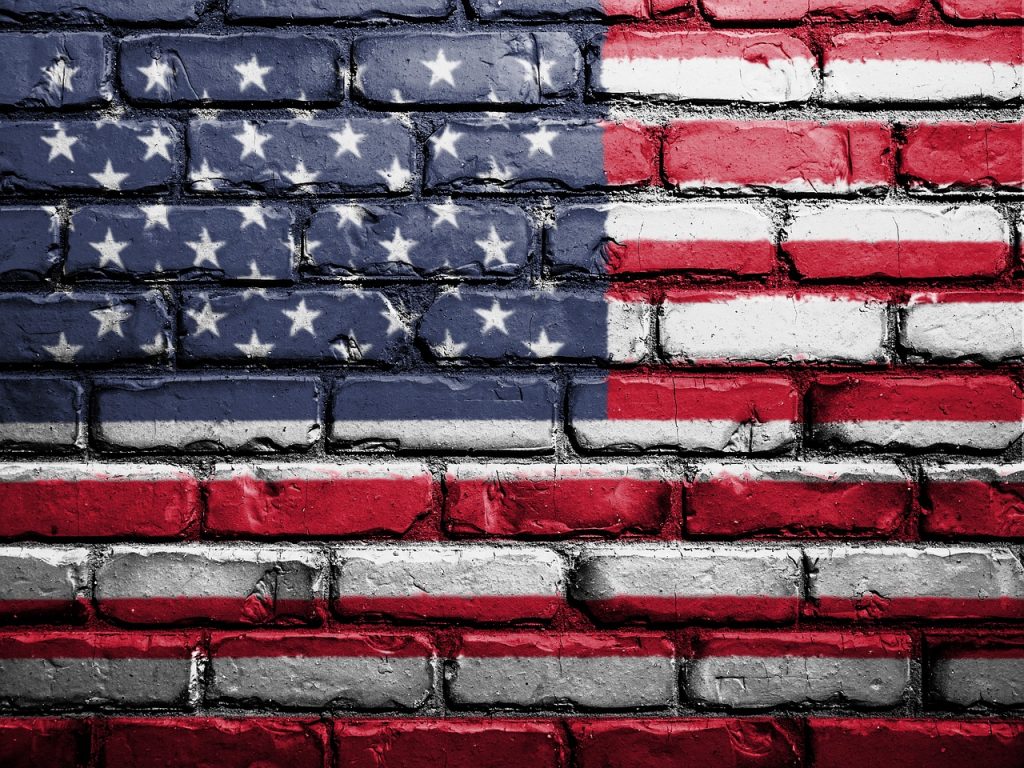 Here’s a summary of the US Senate’s 2nd bipartisan report on Russian interference in our society. If we don’t stop squabbling and get our act together, America, we’re doomed.

Takeaway: Russia spent more than $1.25 million per month prior to the 2016 election, and even more ever since, to make you and me argue about gun rights, kneeling at football games, police, and immigration. As a nation, we fell for it, because we’re too lazy/stupid to check our sources and stop shouting talking points.

Note. Senate. Not the House.

Here’s a summary. Don’t assume it’s an attack on Donald Trump, because that is utterly not the point. Set aside your pride, frustration, or rage and realize that if we can’t talk to each other, Russia wins. That’s the point.

In 2016, Russia’s Internet Research Agency masqueraded as Americans online to polarize our opinions, and to promote their favored candidate. The Senate took up this topic as part of their mandate to evaluate threats.

Section 2: Findings. (Each sentence summarizes one paragraph by quotation.)

“The IRA sought to influence the 2016 U.S. presidential election by harming Hillary Clinton’s chances of success and supporting Donald Trump at the direction of the Kremlin.

“The Russian government tasked and supported the IRA’ s interference in the 2016 U.S. election.

“Russia’s history of using social media as a lever for online influence operations predates the 2016 U.S. presidential election and involves more than the IRA.

“The preponderance of the operational focus . . . was on socially divisive issues — such as race, immigration, and Second Amendment rights — in an attempt to pit Americans against one another and against their government.

“The IRA targeted not only Hillary Clinton, but also Republican candidates during the presidential primaries.

“No single group of Americans was targeted by IRA information operatives more than African-Americans.

“The nearly 3,400 Facebook and Instagram advertisements the IRA purchased are comparably minor in relation to the over 61,500 Facebook posts, 116,000 Instagram posts, and 10.4 million tweets that were the original creations of IRA influence operatives, disseminated under the guise of authentic user activity. [So ad spending was a drop in the bucket.]

“The IRA coopted unwitting Americans to engage in offline activities . . . not just focused on inciting anger and provoking division on the internet . . . targeted African-Americans over social media to influence [them] to sign petitions, share personal information, and teach self-defense training courses; [and] posing as U.S. political activists . . . requested — and in some cases obtained — assistance from the Trump Campaign in procuring materials for rallies and in promoting and organizing the rallies.

“The IRA was not Russia’s only vector for attempting to influence the United States through social media in 2016.

“IRA activity on social media did not cease, but rather increased after Election Day 2016.

“More than 80% of the disinformation accounts in our election maps are still active … [and] continue to publish more than a million tweets in a typical day.”

4 Ways of Looking at a Blackbird

What TSR Meant to Me