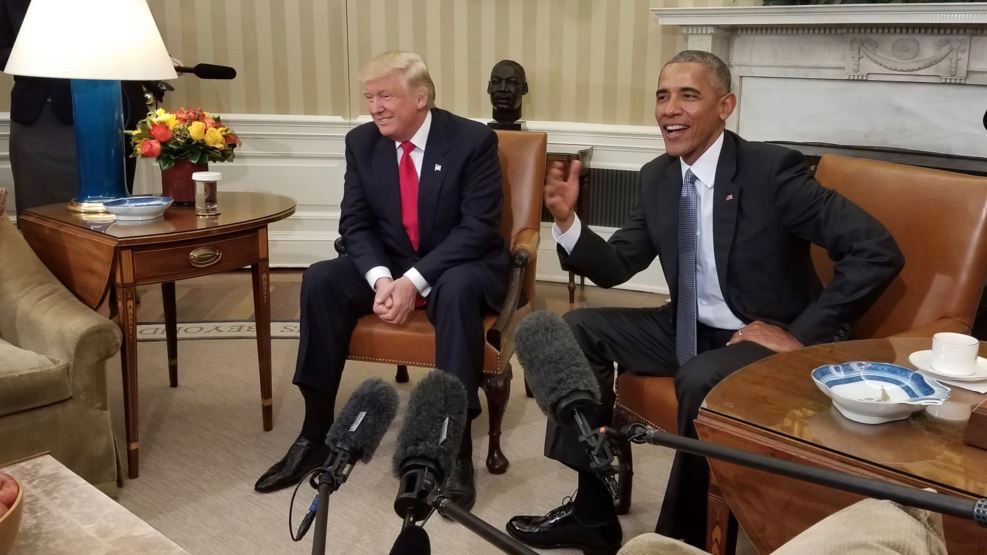 Teaching to the Template

“If the gods had intended for people to vote, they would have given us candidates.”