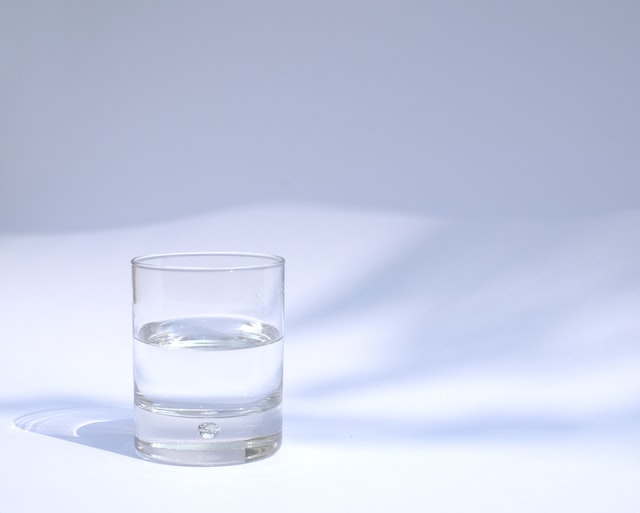 The song, “Help I’m Alive” by Metric is a piece of minimalist genius.

But here are the words of minimalist lyrical genius that have been flowing around my brain cavity since first hearing the song: “Hard to be soft, tough to be tender.”

I’m a poet by nature. (Game design is formalist poetry.) And I find myself stunned at the perfection of those eight words. Where do I start?

First, each phrase takes two utterly contradictory words and melds them into a singular truth. That accomplishment alone fills me with wonder. Especially given that they’re simple one-syllable words.

One-syllable except for the last, intentional, two-syllable word. Listen to the rhythm of the line, the one-syllable “soft” forcing a caesura that makes you hear each phrase as independent. Then the two-syllable “tender” leading rhythmically to the next line.

And grammatically the phrases are identical. An open oyster shell.

Beyond all that, there’s the poetic consonance and assonance of those four adjectives. “Soft” and “tough” are virtually mirror images.

Until today, I’d been so captivated by that line that I missed how structurally parallel the next one is: “Come take / my pulse, / the pace / is on a runaway train.” Those pulsing iambs. The one-vowel-sound difference between “pulse” and “pace.” The fluidity of the last phrase with its trio of “n’s.’

This is minimalism. A glass of water so clear you notice neither glass nor water in the act of drinking.

This is the difference between brevity and concision. The division between short and art.

And it’s why I so hate the catchall phrase, “rules lite,” in game design.

State of the Smithy

One thought on “Help I’m Concise”

“Even in literature and art, no man who bothers about originality will ever be original: whereas if you simply try to tell the truth (without caring twopence how often it has been told before) you will, nine times out of ten, become original without ever having noticed it.”