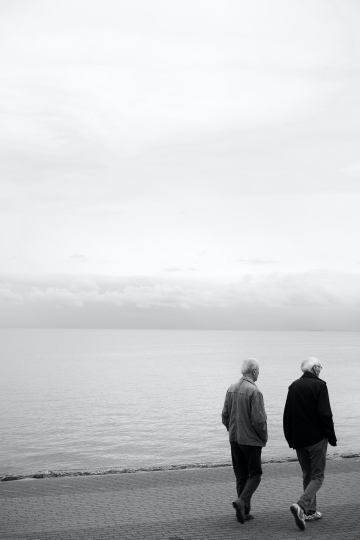 They’ve taken every possible precaution, for themselves and their community. But not everyone you meet does. And the careless don’t care. That’s what careless means.

I live in the American “Heartland,” among “good old boys” who “would give you the shirt off his back.” But they won’t mask. So much for the term “heartland.” So much for a claim to generosity.

As a writer and a public figure, I labor over every social media post I make. Is the wording clear, is it strong, is it free from excess emotion, have I given it every chance to be effective? I’ve labored over this one just as much. So it’s from heart and head alike. Here’s the message.

I shouldn’t have to live in fear just because the “heartland” scoffs at science. That your scoffing is ignorance is self-evident in the science grades you scored in school.

I shouldn’t have to live in anger just because anti-maskers have a chip on their shoulders about officials “telling them what to do.” Grow up.

Over the past year, I’ve been reasoning with the liberal community that tolerance cannot be unending. That some lines have to be drawn. That ignorance should be shamed. Shame is the only thing with any chance of changing stubbornness.

Tonight, in this post, I’m intentionally facing down that ignorance with a shame backed by fury. The type of cold, reasoned fury that comes from the heart but is measured by the mind.

Let me be clear. This post isn’t about anti-vaxxing conspiracy. Though anti-vaxxing is foolishness, it isn’t the intentional, careless selfishness of anti-maskers.

Anti-masking is unforgivable. It hurts you not at all to wear a goddam mask. It doesn’t tread on your freedoms. But in your heart, you already know that. You just don’t have the backbone to face it. You have neither the love nor courage to do what’s right.

I’ve gone back and forth with myself whether to include this paragraph right here, because as a public statement, it weakens my case, letting some dismiss this post as overly emotional. So I’ve deleted “Fuck you” a couple of times. But how else am I to express the sick frustration of worry about my oldest friend?

If you don’t mask, your ignorant selfishness is on public display. Your “personal freedom” is a lie, because you cluster with others of your kind, repeating whatever they say like a tribe of magpies, lacking the personal courage to stand out from that crowd.

Stop being a coward. Facing me isn’t bravery with the mob at your back. You want to show your courage and freedom? Take a stand against them.

A Question of Relevance, Part 3 (Conclusion)

Who Can We Trust?