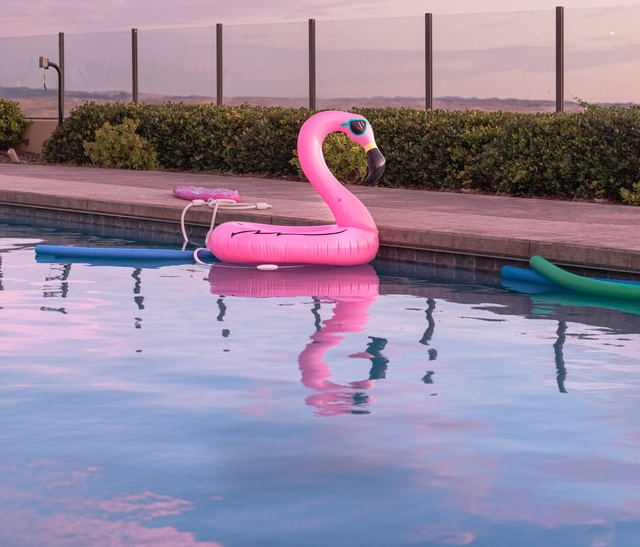 More follow-up to examination of relevance.

Today I messaged my Patreon backers that I’ve shut down the page. That closing is the latest in a series of concessions to migraine/seizure condition. I hope it’s the last.

Though what led me to the decision was that Patreon doesn’t feed my need for socialization, in writing the message, I was confronted again that the issue is a neurological inability to work under deadline, even self-imposed ones.

In 2017, I had to give up on the annual Halloween anthologies that had been my way of celebrating the holiday by guiding new writers through the publishing process, and publishing their work alongside pieces by professionals who had a poem or story that didn’t fit their usual work.

Not long after, not quite halfway through translating Aquelarre into English—a project I had beseeched from Stewart Wieck—I had to ask for a second translator to finish the rest. God bless him for nurturing me through the end of my half, and otherwise keeping me involved. That kept me from being crushed by guilt, and actually let me retain some dignity at the end.

In 2018, a 20-year dream of publishing a D13 RPG was funded on Kickstarter, and I ran 2 years overdue delivering on it; 4 years if you count the final KS-exclusive PDF adventures.

The fall of 2020 had me facing the first ever “writer’s block” in my life. Three months of, well, near despair. Yes, it was a shitty period of American history overall, and many others felt a similar depression, but this migraine/seizure thing likely played a bigger part.

February 2021 was one step up, to crafting a fantasy zine edition of the original D6xD6 RPG rules. And a campaign book for it, though I have yet to produce the print version of that supplement for my most generous backers.

In the year since, I’ve struggled to deliver on promises to my Patreon backers. I’ve tried different approaches, shifted titles, tried adventures. But today I conceded. Though I’m fairly confident of delivering the “Children of the Elder Sign” setting, which is about 2/3 finished, I can’t promise a date. Pushing brings fog. I’m relying on bouts of childish joy and enthusiasm.

Over the past several years I’ve turned down offers to freelance on some things I love. Walked away from an opportunity to teach a class on game design—two passions I’m educated for and experienced in. I’ve bailed on agreements to be guest at three conventions, because the crowds I used to love are now overwhelming.

I’d be lying if I said this isn’t a bit frightening. My adult life has been one of intellect, curiosity, and learning. Now my capacity for each is diminished by this fog.

Two things have kept me hopeful. One is the faith and patience of family, friends and fans. The other is the spontaneous creation of the Bookmark No HP RPG, along with my continued interest in some D6xD6 RPG projects. When I focus intently on a project, even a blog post like this. I’m still able to lose myself in that work. Without that focus, too often I’m just lost. [See what I did there?]

Why share this? It’s sort of a reaffirmation of commitment to my craft. And because public confession of a weakness demonstrates a certain strength.

Here’s hoping that confession isn’t a buzzkill to the beginning of what I hope for you is an awesome weekend. 🙂

“Maybe that’s just what happens; you start out wanting to change the world through language, and end up thinking it’s enough to tell a few jokes.”