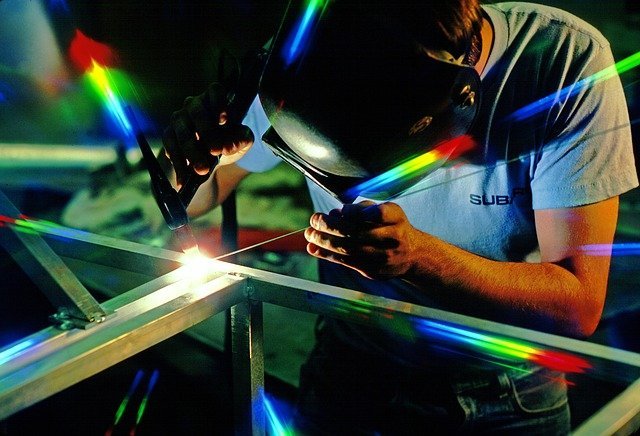 One change I’ve never articulated in my transition from factory work to the publishing world is the difference in clock skills.

In the factory, it was about making time go faster, looking forward to clocking out. The skill needed was to avoid thinking about how many hours lay ahead, but celebrating every minute passed. To avoid actually watching the clock. Each 15 minute break, and lunchtime, were milestones reached on the path to evening freedom. Mornings were about nothing but endurance. Afternoons were as well, but the finish line was in sight.

In publishing, work was generally too engaging to even think about the clock. Only the calendar, sometimes managing the tension of a deadline’s approach, but more often the exciting anticipation of a major step toward the project going public.

It’s why I believe the term “job creators” is an ass backward view of the world. Employers are a dime a dozen. Labor and service are critical for maintaining a civilization. We rediscovered that during the first year of COVID, gave it lip service as “essential workers,” then surreptitiously pushed it backstage again.

Within Limits, or Without

“Advice is what we ask for when we already know the answer but wish we didn’t.”