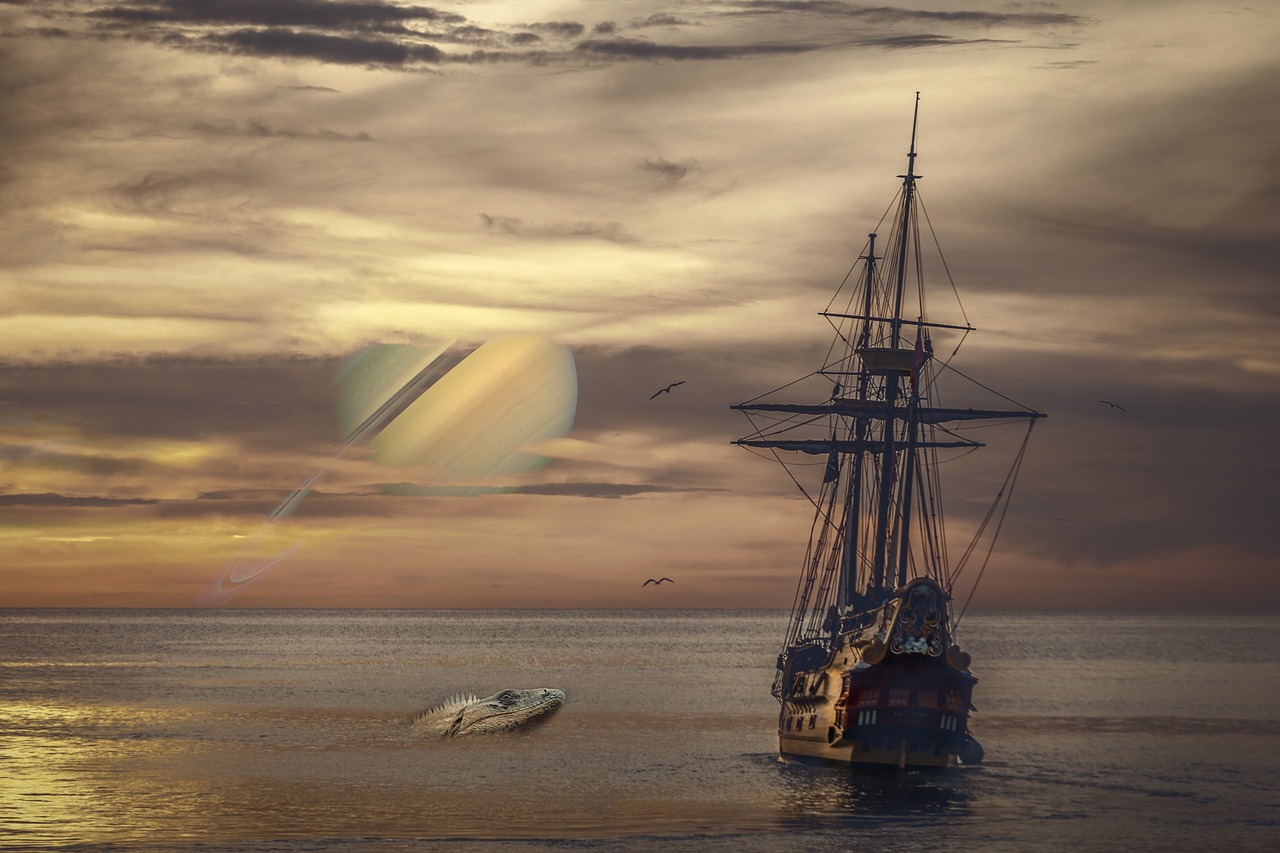 Welcome to the world of Bookmark HP RPG adventuring. Thank you for visiting! Feel free to leave a comment or ask a question via the form in the sidebar.

I’ve begun an ongoing series of short videos demonstrating solo role-play with the Bookmark HP RPG and others, along with products by other publishers.

The sessions fall into two categories:

If you’ve come here from that YouTube channel, for a product link mentioned in a video, here’s an ongoing list:

You might also enjoy the BNHP Facebook Group, for play discussion; ideas in the works; examples of play, and project announcements. We’d love to see you there!

The following are listed in order of likely release, starting with the most recent.

How the Bookmark HP RPG Began

Not long ago on a Facebook page about game design, someone asked if anybody knew of a role-playing game that didn’t use hit points.

Hit Points by Any Other Name …

Comments that followed mentioned damage bars, damage labels, targeted locations, and various other things that—when you think about it—are really just other names for hit points: ways of measuring attrition from damage so that we can tell when a being in an RPG is dead. Or a limb is crippled, or they’re knocked out. It’s just tracking points.

A design circuit in my brain clicked. The dice circuit that brought to life the Dragon Dice game because TSR executives said, “It’s too bad there’s no way to make a collectible dice game.” And the D6xD6 RPG because a fellow designer said you couldn’t make a full-fledged role-playing game with just one stat. And the D13 RPG because how could a game incorporate an easy, intuitive way to make a 1-13 scale?

Before the weekend was over, the basics of the Bookmark HP RPG were drafted: Difficulty on an intuitive 1-10 scale; dice sizes by the four main Attributes in my other self-published RPGs. By the end of the week, that draft had been play-tested, the wording torn apart by eagle-eyed consultants, revised, torn apart again, and revised again to make them express exactly what was in my head.

It seemed too simple to be a real thing. But the math worked—((x-1)/x)^y—and weird as it was to explain:

“Combat is about not getting hit;

“There are no hit points but every blow hurts.”

There you have it. The origins of the game design.

Okay, now you know the origins of that HP part of the title. But that’s not really the game’s defining feature, so why have it there?

Because “Bookmark RPG” is bland and forgettable. It conveys a sense of what I term “rules casual.” But when people see that HP in the title, it makes them stop a minute and take a serious look at the content. And I believe that content is convincing.

So when you talk about this game—and I hope you do—please make a point of calling it the Bookmark No HP RPG. 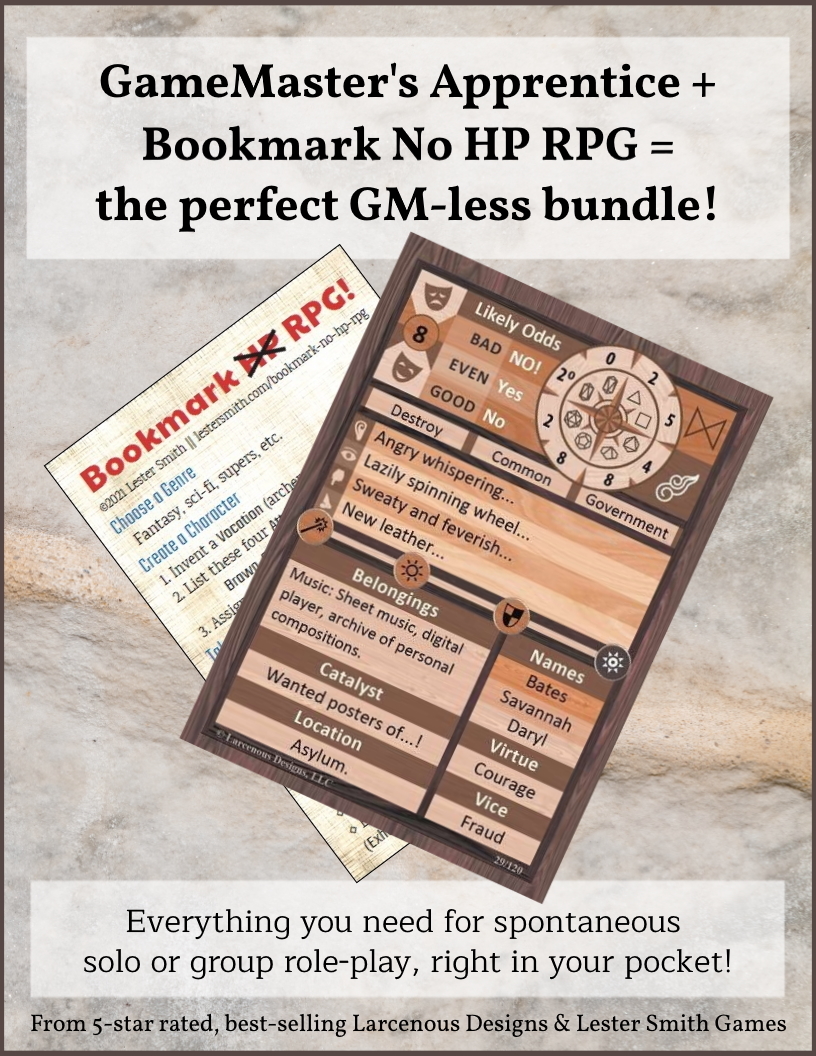 The GameMaster's Apprentice oracle deck and Bookmark HP RPG are a perfect match. Use the RPG for characters & actions, the GMA for events and "dice." Everything you need in one pocket!

“We hang the petty thieves and appoint the great ones to public office.”