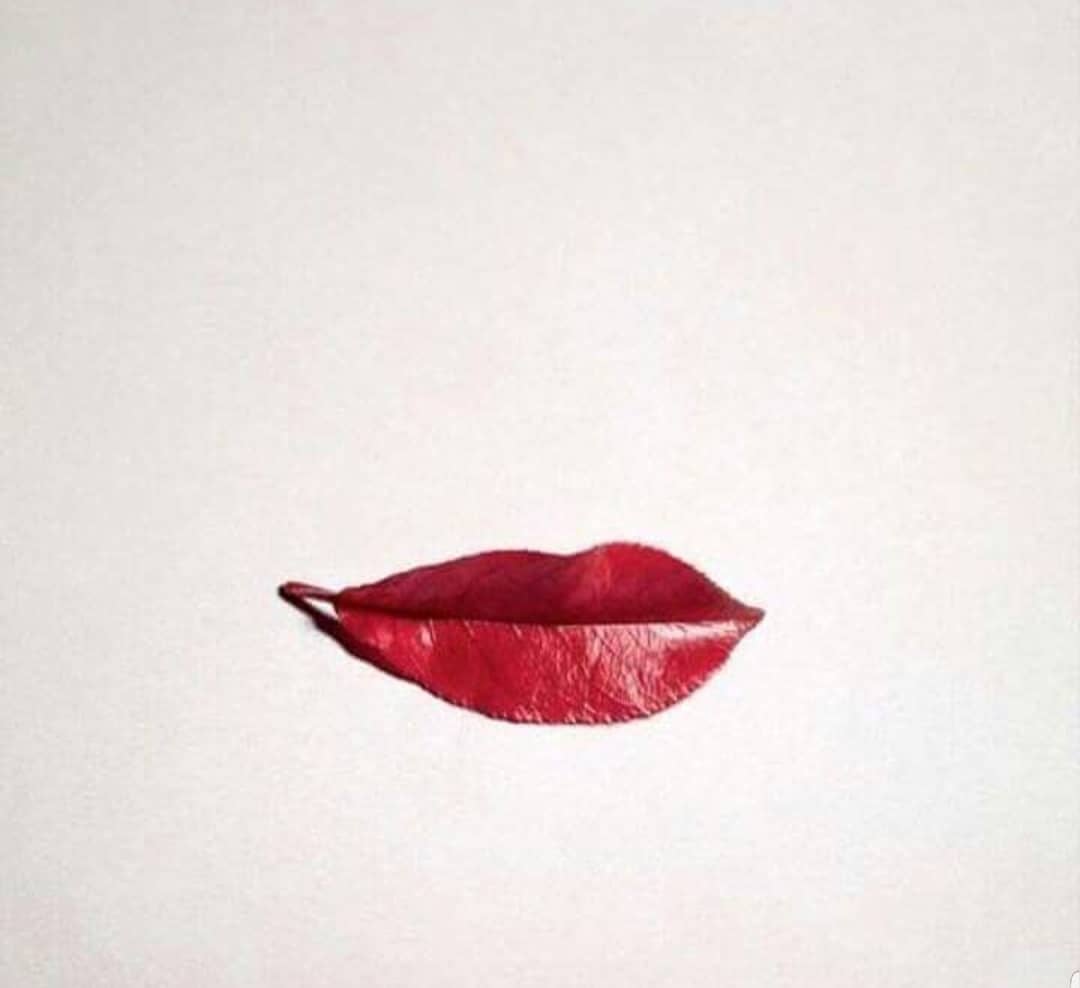 If they’re susceptible, so were you.

And you’re not out of the woods/closet yet. There’s still plenty of time for media to wear you down. 😉

As a child of the 1950’s, I grew up with the Vietnam War, nuclear proliferation, Jim Crow, and a chart of exponential population growth. Born in 1956, I was at the tail end of the post-WWII boom. Global population was 2.8 billion.

Looking back to the year 1900 wasn’t much of a stretch: my great granddad, alive during my childhood, was born in the 1890’s, when the population was about 1.5 billion. We had doubled in just 50 years. The mid 1970s were an especially explosive period of population growth. I was good at math, knew what “exponential” meant, and what it implied for the future.

The only question for a child was whether I’d die in a race war, end up drafted to Vietnam, perish from radioactive fallout, or starve in a global food shortage.

Eventually the Civil Rights Act became accepted as law even among Southern politicians. I think it fair to say the bigots among their voters crawled back under the baseboards, to murder and enslave in secret. And of course, I had survived.

The Vietnam War draft ended a few months before my 18th birthday. So I also dodged that stray bullet from “America’s First War Lost.”

With the fall of the Berlin Wall in 1989, it seemed nuclear war was also nearly off the table. More a shadow of a sword than the sword itself.

And around the turn of the century, global population growth slowed, with projections of reaching a stable number somewhere around 2050.

I could breathe a cautious sigh of relief.

Sure, endless wars for oil and other resources continue. And bloody conflicts of ideology and religion. (Even if we no longer dignify such things as “War”—reserving that term for things like the War on Christmas.)

But it now appears I breathed easily too soon about the global population problem. In my day, the prediction was lack of resources. Plague was merely a side note. But this week, Lincoln returned to a mask mandate, due to a bloom in COVID cases. And the city has reported instances of Monkey Pox.

Not everyone cares about any of these things. Bigotry is foundational to American society. (Watch 13th, free on Netflix.) War is endless. Nuclear sabers are rattling again. And pandemics come like “flavor of the week.”

We live in a petri dish, and denial is the agar.

For me, the escape was public education and social support to an eventual college degree. But I haven’t entirely shaken the shame of earning lunch in middle school by cleaning tables and eating last. All the little concessions that set my kind apart as “poor” and “lesser.” A shame that turns into a defensive pride. The willful ignorance that defensiveness can invoke.

Paradoxically, privileged wealth invokes its own sort of willful ignorance, especially inherited wealth. A false sense of security from things like climate change or disease. A secret unwillingness to make socioeconomic changes, for fear they’ll topple us from our perches. I say “us,” because even our working class enjoys comfort beyond that of nations that fabricate our cheap TVs and tube socks.

There’s no escaping this petri dish. Not even if you’re rich as Bezos, or Musk, or whoever tops the uber-yacht list this week.

A child of the ’50s, I sit here watching it all play out, uncertain whether ignorance or knowledge will win. Pandemic worries me most. For the rest we’ve had centuries to master a practice of brinkmanship. But I’m uncomfortable at our experimenting with the brink of disease, courting ignorance for the sake of political gain.

All I can do is hope, quietly salute vaccine skeptics ushering themselves out of the gene pool, acknowledge my own relative wealth and privilege as an American and Caucasian, and put my shoulder to the wagon where I can: writing, donating, voting—and most importantly following the trail of blood caused by my own ignorance and inaction.

That and expect the same of family and friends. We’re all in this together. 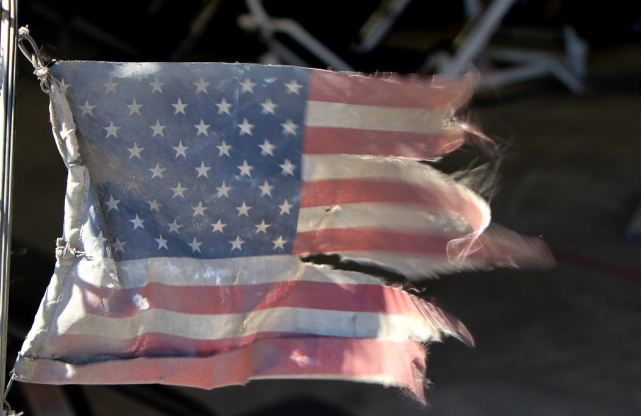 In a nation with a Supreme Court Justice targeting gay marriage, while his spouse is implicated in the Big Lie.

Where a single man could manipulate Supreme Court nominations to deny one President a single appointment and give the next President three.

Where a cult of personality still holds one political party hostage.

Where people spend the holiday on the roads in record numbers, while bitching about gas prices caused by a dying tyrant’s murderous land grab.

Where half the country is scorched with heat and still denying climate science.

Where regulation of weapon magazine sizes is out of the question while students are murdered en masse.

Where Black men are still targeted and murdered by police.

What a bleak time to be a true American, from a family who have served to protect this nation since WWII. I’m heartsick. Take your fireworks somewhere else.

Like Loading...
Hobby gaming started as an old white guys club. Thankfully it is evolving, though far too slowly.

You know from these posts the effort I make to evolve personally from my native Midwestern white cis heterosexual male and middle-aged perspective.

I can’t speak for people of other backgrounds. What I can do is strive for game design that gives a structure for play without imposing boundaries. And strive to write in a way that’s inviting.

I’m a paradoxically proud and humble guy. Proud of my games. Humbled at the honor of their having some place at gamers’ tables. Energized by stories of players’ adventures. Hoping to hear more of them from a wider range of people. If that’s you, please let me know. Thanks. ❤

“Tricks and treachery are the practice of fools, that have not wit enough to be honest.”